Music mastering is the final aspect in music production which occurs after the artist has recorded their music and they or their mixing engineer has turned in a final mix of a song/record. The final mix is turned over to the music mastering engineer and is an incredibly important final aspect before releasing that music to the fans for 3 major reasons. 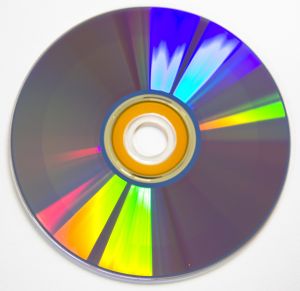 First, music mastering works to ensure that the overall volume levels of the record are in parity with other contemporary tracks of the time. Music has gotten louder over the years, that’s a fact for better or worse, and if you put out your music at a lower volume than other artists it can be a major annoyance for your fans who are listening to your music, particularly while in a mix with music from other artists. Ultimately it also just comes off as unprofessional, so the audio mastering engineer works to ensure that your music is on par level wise with the industry standards of the day.

Secondly, music mastering involves putting together the finished product for your listeners. This means creating an album which is at unity in terms of levels with itself, adding important data such as ISRC codes, and creating the breaks between tracks on the record in terms of how each track flows into one another as per the artist’s preferences.

Finally and most importantly, music mastering significantly improves the overall quality of your music. Even after the mixing phase has been completed, the mastering engineer can artfully apply analog and digital effects such as compression, EQ, and reverb to bring the overall audio quality of each of your tracks to another level.

If you’re unsure as to whether or not music mastering is right for you then consider getting a free test master before risking any of your money. Most reputable mastering engineers offer this so that the artist can clearly hear and decide for themselves whether or not the engineer is the best fit for them.